Skip to content
Call: 214-396-3960
We Are In-Network With Most Insurances
Specializing In Autism, ADHD, and Pre-surgical Evaluations
Phone-alt Map-marker-alt Envelope Facebook 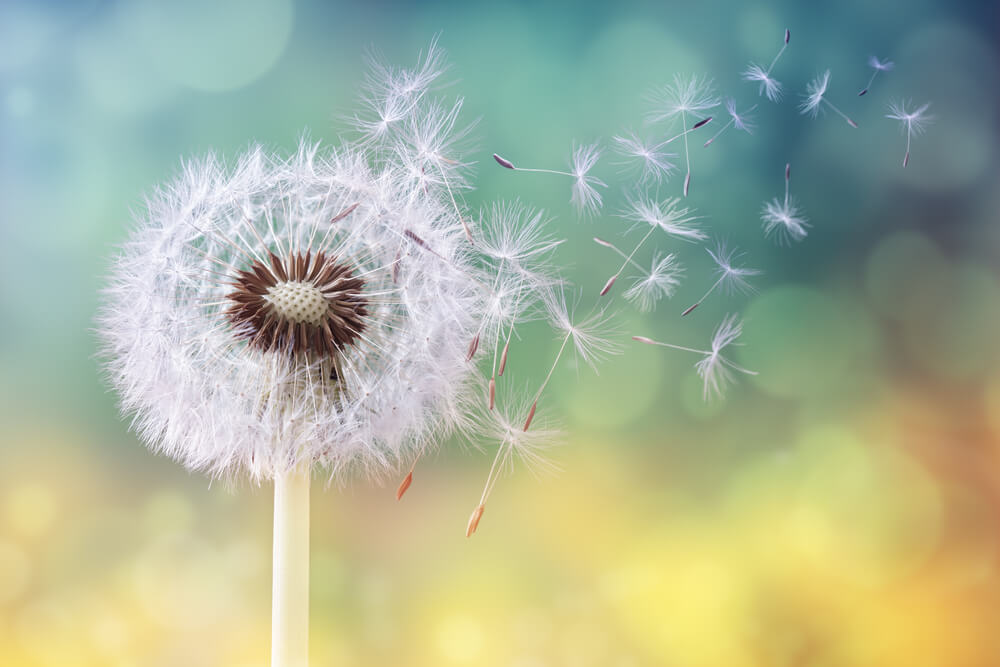 Sleep anxiety is one of those things that can strike anyone at any time. Having said that, it is most likely to affect individuals with mental health conditions, especially anxiety disorders. Unfortunately, it can be very difficult to get rid of since sleeping problems can make anxiety worse and vice versa. The good news is that there are several ways you can treat your sleep anxiety and reduce its severity so that it no longer has such a powerful effect on your life. Let’s take a deeper look at what sleep anxiety is, its symptoms, what causes it, and how to seek treatment.

The simplest definition of sleep anxiety is that it is a fear or worry about going to sleep. There are different degrees of sleep anxiety, such as being worried that you’re not going to fall asleep, as well as having a distinct phobia of falling asleep. In extreme cases, you may even have nocturnal panic attacks that only happen at night, often while sleeping.

Some symptoms associated with sleep anxiety can include:

Now that we know what sleep anxiety is and some of its symptoms, let’s take a look at some of the factors that can lead to sleep anxiety. Here are some potential causes of sleep anxiety:

The root cause of sleep anxiety is usually a mental health condition such as anxiety. In most cases, sleep anxiety will develop as a result of the conditions themselves. In fact, for those with mental health disorders such as depression and bipolar disorder, there is a higher incidence of insomnia and other sleep problems. Sleep problems have also been associated with drug addiction, alcoholism, panic disorders, post-traumatic stress disorder, and schizophrenia.

Hypothyroidism is a condition that can be caused by inherited genes, or by having an autoimmune disease. Hypothyroidism is the result of low levels of thyroid hormones in the blood. This leads to slowing down of bodily functions, for example, slower metabolism and a lower body temperature. Not having enough thyroid hormone in your blood, along with anxiety, can result in sleep disturbances caused by sleep anxiety.

A nightmare usually contains disturbing imagery, which can include scary sounds and sights, as well as other negative things that one fears. Nightmares also often feature a high level of uncertainty and a lack of control. These may include being chased or chased after, being eaten alive or imprisoned, kidnapping, death, violation, abandonment, etc. Anxiety associated with nightmares can make it extremely difficult to want to sleep.

Nightmares are often triggered by stress or an overproduction of the chemical dopamine in the brain. In general, they can be brought on by a deep state of relaxation and as a release valve for an overactive mind. The content of nightmares usually results from what is going through your head at the time. A bout of sleep deprivation may also make nightmares more likely to occur.

Some people don’t realize that medications can actually cause sleep problems. Benzodiazepines are a group of drugs commonly prescribed for anxiety, muscle spasms, seizures, and insomnia. They can also make it difficult to stay asleep by causing you to wake up frequently during the night. Over time, this can lead to the development of sleep anxiety. It’s important to read over your medications before taking them-if you notice anything about them causing sleep problems or other side effects, you need to mention this with your doctor so they can help you find something else. You will also want to make sure that whatever medication you are taking does not contain caffeine, which is a stimulant that will make anxiety worse.

Sleep anxiety is a common problem for many people and can lead to serious health problems if left untreated. In this article, we’ve looked at things that may cause sleep anxiety in some people. In order to combat this issue, it’s important to be aware of these triggers! From mental health conditions such as depression or bipolar disorder to medications like benzodiazepines prescribed for insomnia or muscle spasms; from nightmares brought on by stress or an overproduction of the chemical dopamine in the brain to hypothyroidism caused by low levels of thyroid hormones-the root cause behind sleep anxiety is different depending on your individual situation. 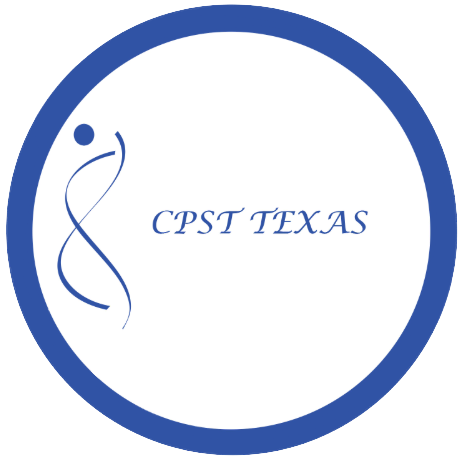 We Are In-Network With Most Insurances.

We Are In-Network With Most Insurances & Specialize In Autism, ADHD, and Pre-surgical Evaluations.